Engineers that design machines, tools, factories, and their components.

Repair persons who understand how to maintenance complex machines.

Support for machines, engineers, and the companies that operate them.

Standby support when your crew is incapacitated.

Join us! It will only take a minute

The mechanical engineering field requires an understanding of core areas including mechanics, dynamics, thermodynamics, materials science, structural analysis, and electricity. In addition to these core principles, mechanical engineers use tools such as computer-aided design (CAD), computer-aided manufacturing (CAM), and product lifecycle management to design and analyze manufacturing plants, industrial equipment and machinery, heating and cooling systems, transport systems, aircraft, watercraft, robotics, medical devices, weapons, and others. It is the branch of engineering that involves the design, production, and operation of machinery. [2] [3]

Checkout the latest news from our blog, featuring topics covered by Sapeare Staffing. 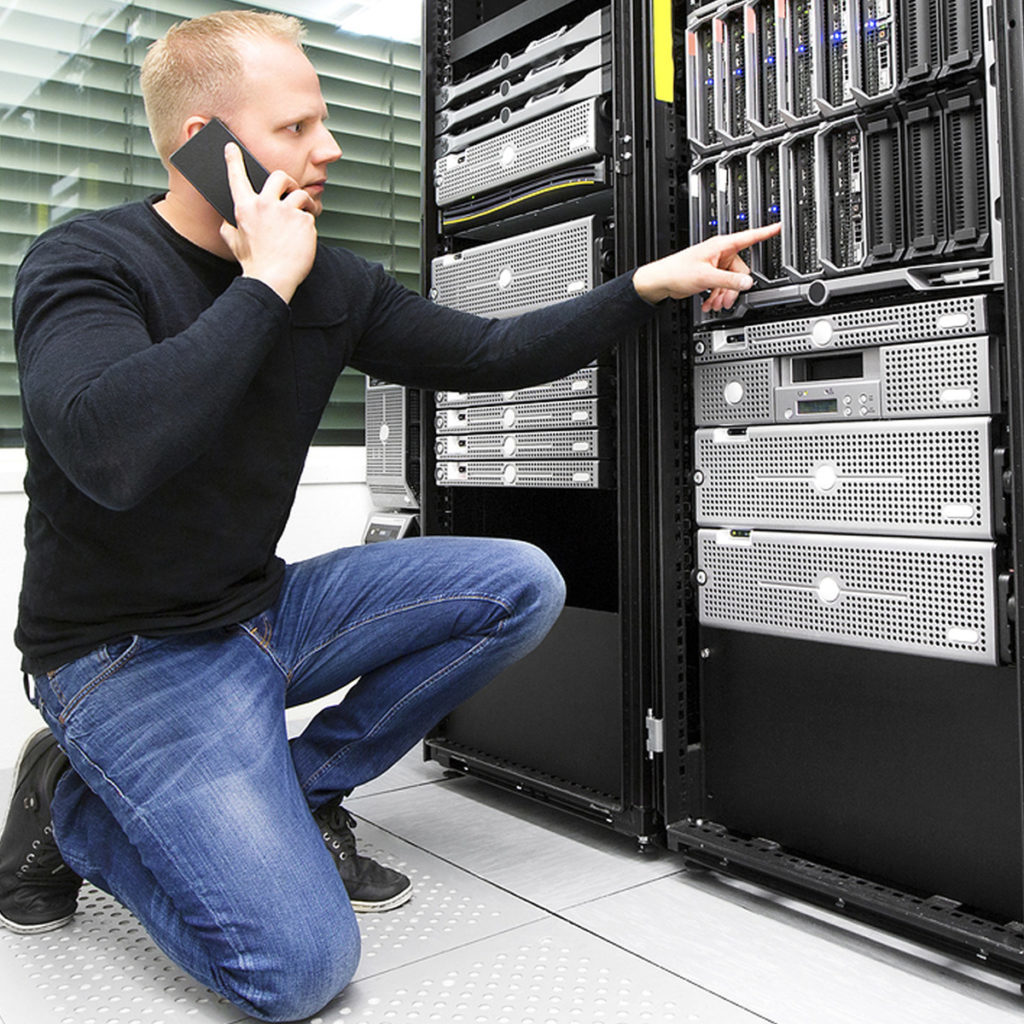 WHAT DOES A DATA CENTER TECHNICIAN DO? 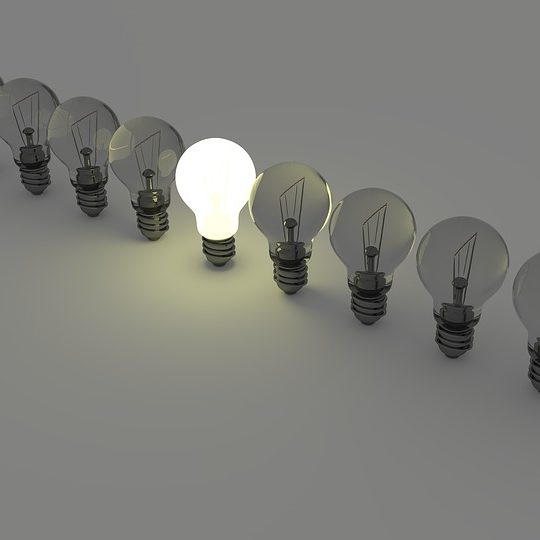 by Sapeare
on Jun 6
2020 has been a year unlike any other. Unless you’ve been living […]
Read more

by Sapeare
on Jun 6
Read more